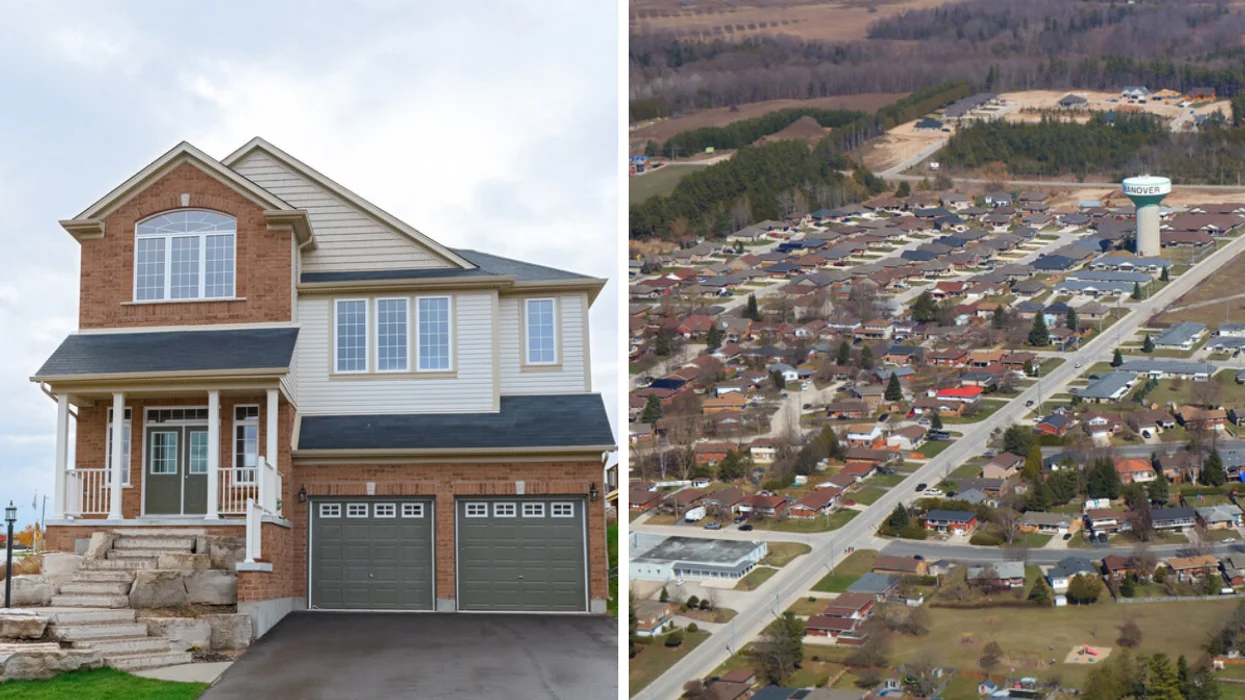 With so many homes being bought by Non-Residents. Buying a house in Ontario is basically an Olympic sport at this point, and the gold medal everyone is chasing is an affordable home.

As the housing crisis persists, housing affordability has been a hot-button issue in Ontario. As a result, the government is increasing the tax for “non-resident” buyers to make buying a home more attainable for residents.

The Ontario government announced in a press release on March 29 that it will be raising the Non-Resident Speculation Tax rate to 20% on March 30, 2022.

“Young families, seniors and workers are desperate for housing that meets their needs. But a lack of supply and rising costs have put the dream of home ownership out of reach for too many families in the province,” said Peter Bethlenfalvy, minister of finance.

“That is why our government is adopting the most comprehensive Non-Resident Speculation Tax in the country. Our government is working to increase supply and help keep costs low for Ontario families and homebuyers, not foreign speculators looking to turn a quick profit.”

The tax was previously set at 15% and applied to “homes purchased in the Greater Golden Horseshoe Region by foreign nationals, foreign corporations and taxable trustees.”

However, it will now be applied across the province, and relief eligibility for the tax will be focused on “newcomers who commit to laying down roots in the province long-term.”

According to the Ontario government, these changes will help close loopholes, “fight tax avoidance,” and “deter non-resident investors” from buying in Ontario’s housing market.

This could mean fewer foreign investors will be balling out and taking big risks on Ontario real estate.

All Credit To Original Posting: https://www.narcity.com/toronto/ontario-is-making-it-harder-for-non-residents-to-buy-homes-it-could-help-locals