This tiny Toronto garage was listed for $729,000. It sold in only three days 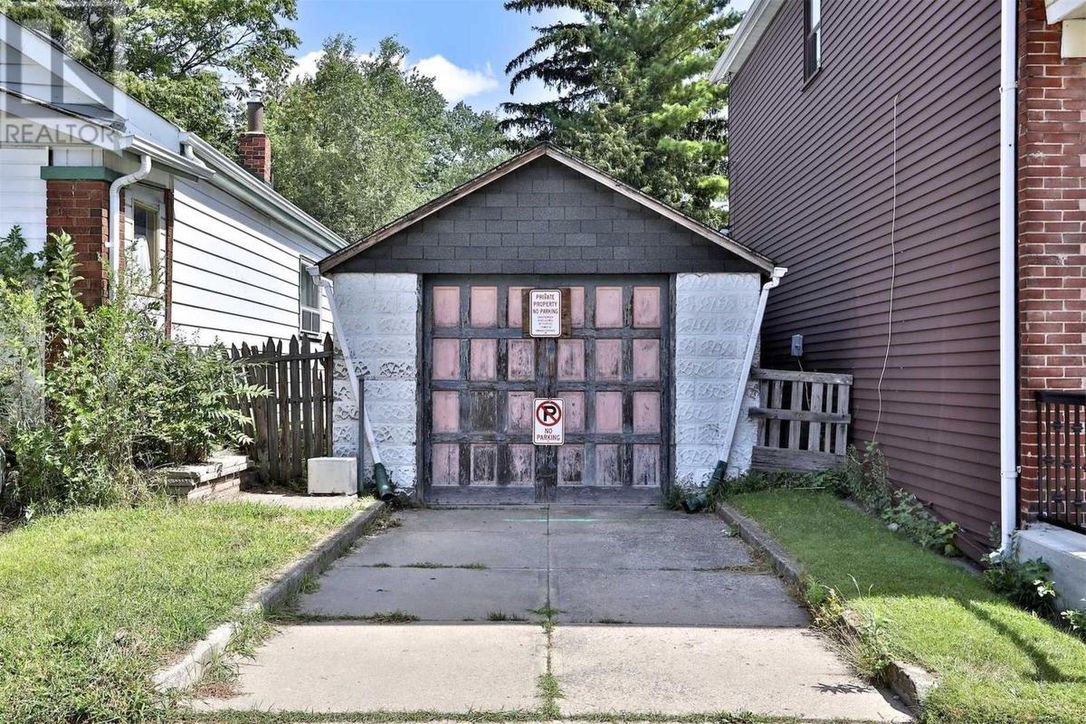 A rundown garage in Danforth Village sitting by itself on a 20-foot wide lot that was listed for $729,000 has sold after only three days on the market.

Located on Greenwood Avenue, the dilapidated garage is wedged in between two homes — with only a parking spot located at the front.

“I think when you first look at it you’re just kind of like, ‘Wow it’s just a garage,’” said Erica Reddy-Choquette, broker of record at Royal LePage Signature Realty Erica Reddy Brokerage.

“But when you actually look, it is a 20 by 100 foot lot, which is actually a decent-sized lot for that neighbourhood.”

The listing also detailed its closeness to the subway, schools, shops and other nearby amenities. It’s annual property tax is set at $2,644.69.

With no bedrooms or bathrooms, it was clear the property was listed for its land value on March 1. It sold — conditionally — on Thursday.

Though the listing agent did not return calls to the Star, Jennifer Scaife, a sales representative at the Desmond Brown Real Estate Team, said the property will undergo lawyer review to investigate easement, severances and right of ways before the sale is firm.

“There are things to investigate, but it appears that it’s a pretty good deal,” she said.

The property listing measures the land to be 100 feet deep and at 20 feet has “good frontage,” according to Scaife.

As presented, Scaife said the property was priced at a fair land value, pointing out that semi-detached houses in the area are selling for between $1.3 million and $1.5 million.

Scaife assumes a builder purchased the lot, but does not know for certain.

A number of garages have sold in the east end in the last couple of years, Scaife said.

“They’re always a little more complicated than they appear to be because of the extenuating circumstances,” said Scaife said. “We don’t know about severances or easements or rights away.”

In this case, she also said the buyer was smart to have a lawyer review.

“The actual land itself that you’re buying here is a great opportunity,” added Reddy-Choquette.